What is an audio interface?
home
products 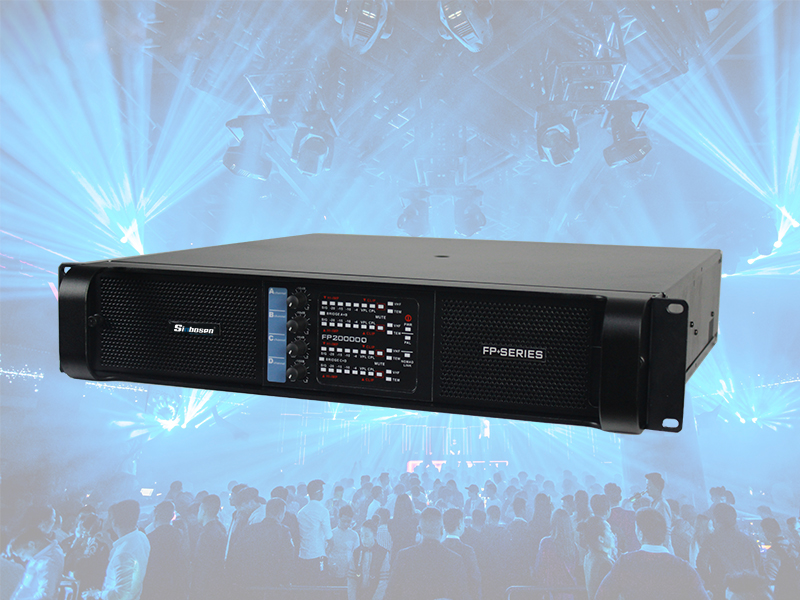 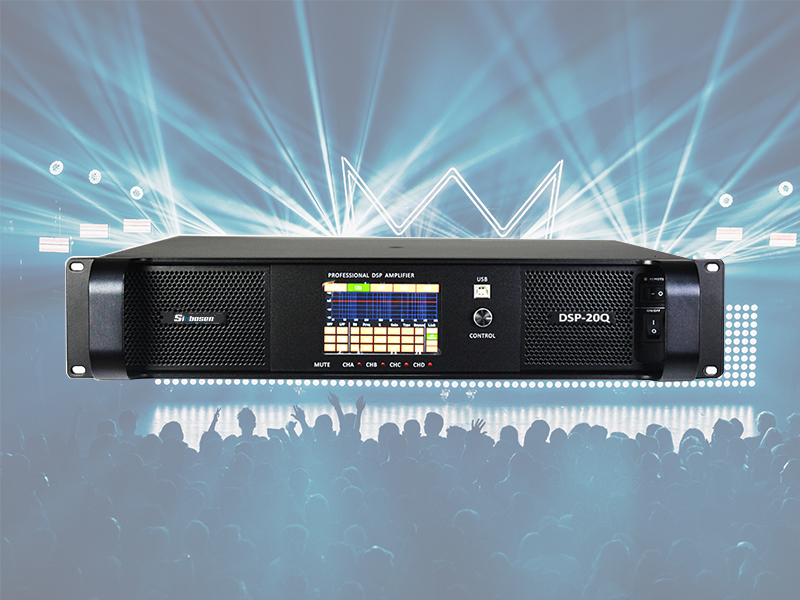 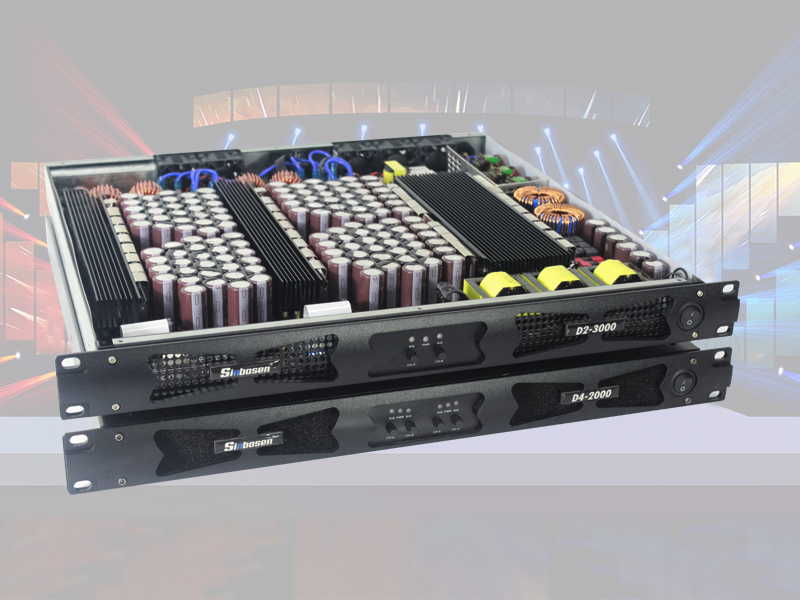 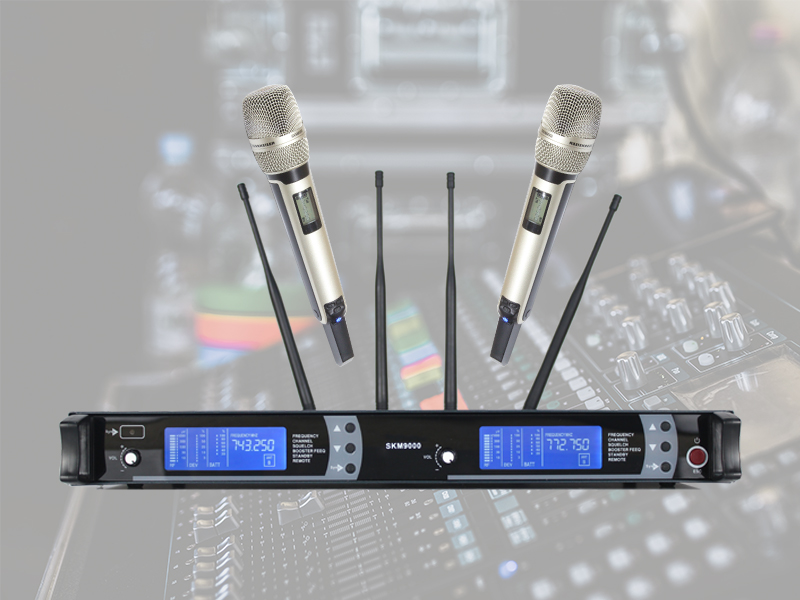 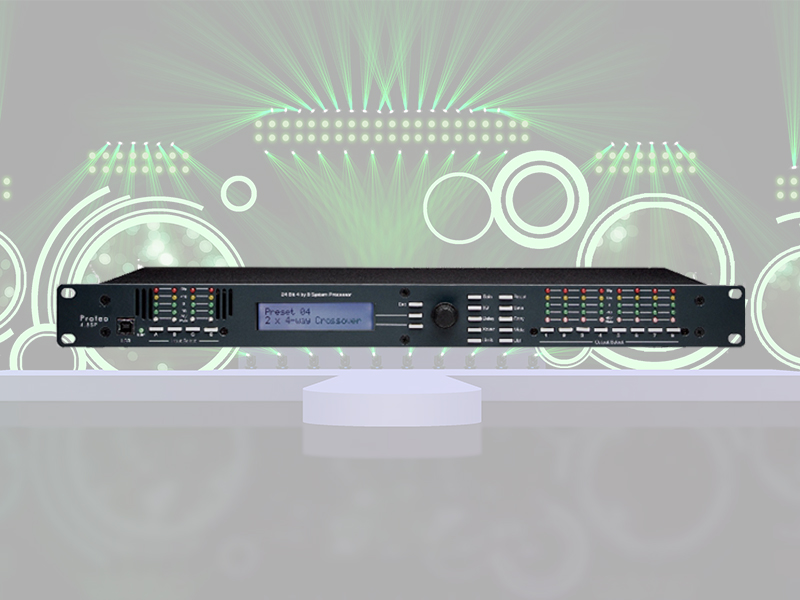 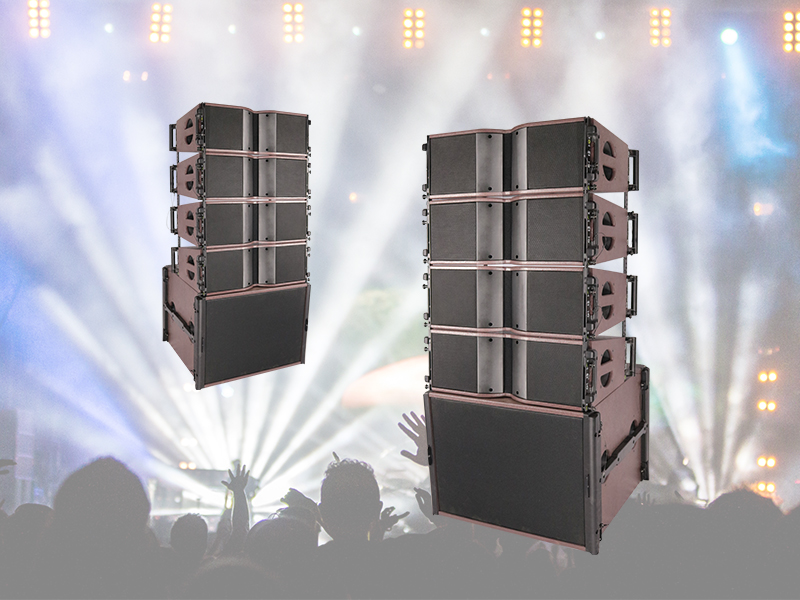 What is an audio interface?

What is an audio interface?

The audio interface is through the connection between the device and the interface, so as to perform sound wave processing. When using electronic products, when we face digital audio products, the first thing we often face is the connection.  In addition to the power cord that everyone is more familiar with, there are a bunch of dense audio interfaces, some people may not know how to wire. 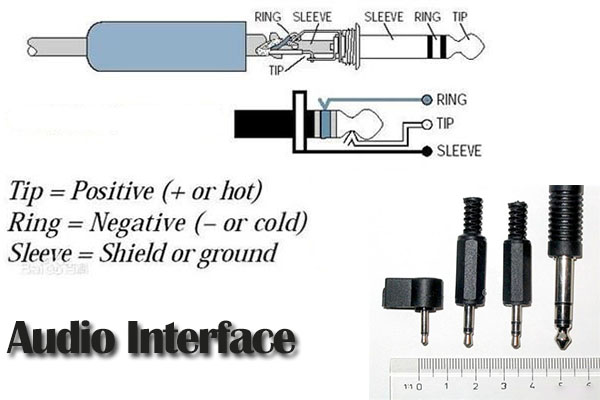 These interfaces are not only different in function, but also have some headaches.
Although the functions are different, the appearance is the same, which causes a lot of trouble for novice users. 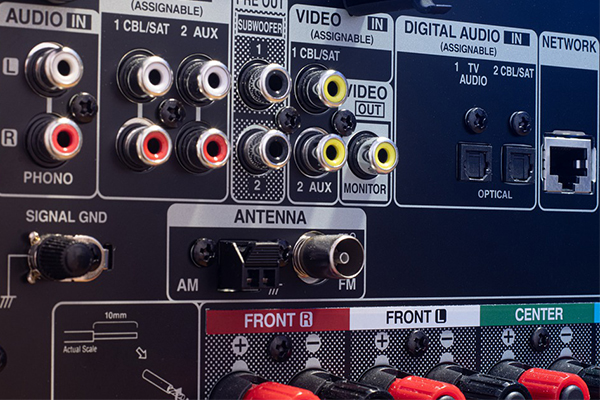 When we encounter relatively unfamiliar equipment with some new functions, we need to read the manual carefully to identify and operate, to avoid unnecessary damage to the machine due to misuse.

The use of RCA cables to transmit analog signals is currently the most common audio connection method, basically on speakers, TVs, amplifiers, DVD players, and other devices. It is named after the English abbreviation of Radio Corporation of America. In the 1940s, the company introduced this interface to the market and used it to connect phonographs and speakers. Therefore, it is also known as Europe PHONO interface.

Each RCA cable is responsible for transmitting one channel of the audio signal, so for stereo signals, you need to use a pair of cables. For multi-channel systems, the same number of cables should be used according to the actual number of channels. Stereo RCA audio interface, the right channel is generally marked in red, and the left channel is marked in blue or white

S / PDIF is the abbreviation of Sony / Philips Digital Interconnect Format. It is a civilian digital audio interface protocol developed by Sony and Philips. This interface is widely used in devices such as CD players, sound cards and household appliances. It can improve the sound quality of CDs and give us a more pure hearing effect. This interface transmits digital signals, so it will not be disturbed like analog signals and degrade audio quality. It should be noted that the S / PDIF interface is a standard, and both the coaxial digital interface and the optical interface belong to the category of the S / PDIF interface

Digital Coaxial (Digital Coaxial) is an interface that uses the S / PDIF interface to output digital audio. The coaxial cable has two concentric conductors, and the conductor and the shield share the same axis. The coaxial cable is a copper wire conductor isolated by an insulating material with an impedance of 75 ohms. Outside the inner insulating material is another layer of ring conductor and its insulator. The entire cable is sheathed with PVC or Teflon material Envelop. The advantages of coaxial cable are stable impedance and high transmission bandwidth, which ensures the quality of audio. Although the standard connector of the coaxial digital cable is the BNC connector, most of the coaxial digital cables on the market use RCA connectors. 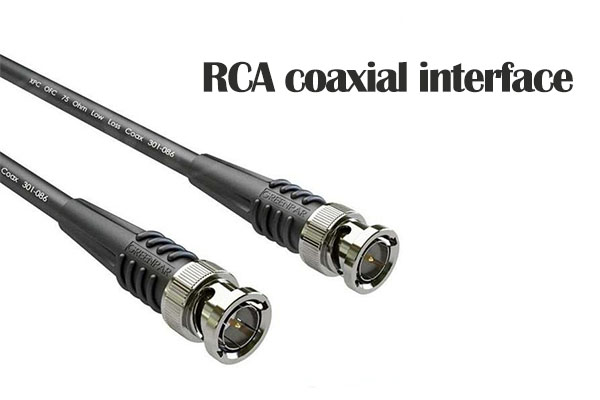 Optical fiber (Optical) transmits digital signals in the form of light pulses, and its material is mainly glass or plexiglass. The optical fiber also uses the S / PDIF interface output, which has high bandwidth and low signal attenuation. It is often used to connect DVD players and AV amplifiers, and supports PCM digital audio signals, Dolby and DTS audio signals. 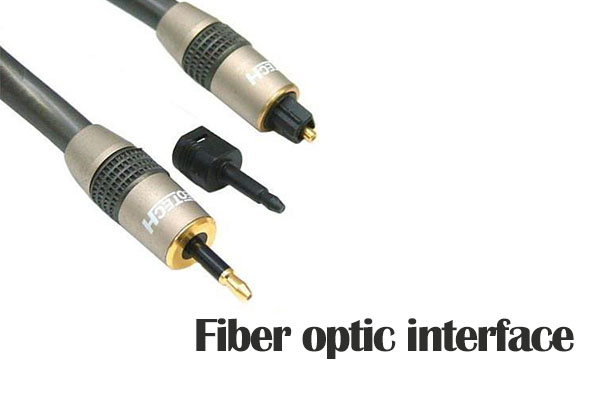 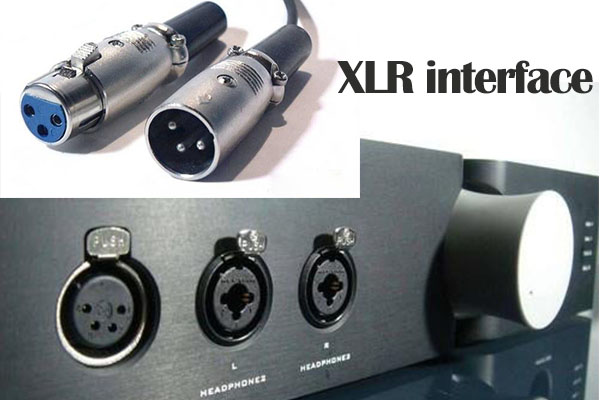 It is completely different from the way that RCA analog audio cables directly transmit sound. The Balanced Analog Audio interface uses two channels to transmit signals with the same signal and opposite phases. The receiver device subtracts these two sets of signals, and the interference signals are canceled out, thereby obtaining high-quality analog signals. Balanced analog audio usually uses XLR interface and large three-core interface. XLR, commonly known as the XLR head, consists of a three-pin plug and a locking device. Thanks to the locking device, the XLR connection is quite reliable. The big three-core interface uses a plug with a diameter of 6.35 mm, which has the advantage of wear resistance and is suitable for repeated insertion and removal. Balanced analog audio connections mainly appear on advanced analog audio equipment or professional audio equipment

We shared with you some common types of audio interfaces. In fact, as technology continues to advance, new audio standards and protocols are constantly being developed, such as I2S, CobraNet, EtherSound, Dante, AVB, etc., but many of these are It is the manufacturer's protocol standard, and the realization of the physical interface can not be unified. There are HDMI interfaces, coaxial interfaces, RJ45 interfaces and so on. The best way to avoid installation excuses is to read the manual several times.